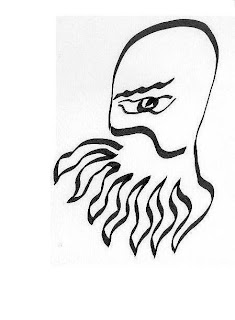 TAMMEÖÖ
by Erkki Luuk and c:

Tammeöö (direct translation "oak night") has been a mental state, artificial psychosis, experimental phenomenology, radical essentialism; a study on site-specifics, mythogeography, language, landscape, slowness, desires; destruction of reality, symbolic order and destruction itself; a constant condition beyond whatever; being somewhere underground, before and after any kind of existence. What started out in 2008 as the mental protocol for an art collaboration between Erkki Luuk and Tanel Rander (c:, chaneldior, chaneldyor, Egon Zunerg), was officially transformed into an open religion in 28.09.12 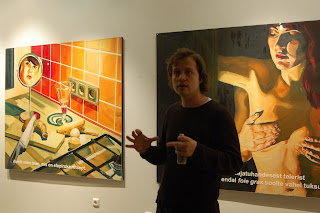 See the media feedback.
Posted by tanel at 11:59 AM No comments: